UOP manufacture gas tubes which are used world wide.  Seven of these tubes had arrived in the UK from USA in a corroded state and were subsequently rejected by EXTERRAN.

UOP approached HITEK-nology Solutions Ltd (HSL) to provide a solution that would result in the tubes being reclaimed.

The internal volume of the tubes was soaked in VpCI 422 to de-rust them.  They were then soaked in 10% VpCI 416 mix to clean / de-grease them.  The ends were then removed to allow any waste and debris etc. to be removed, and the internal surface to be inspected and measured.  The ends were then placed back on, and the internal volume of the tubes were treated with 20% VpCI 377 mix, to protect them from future corrosion prior to installation and use.

Upon inspection by UOP’s inspector it was decided that two of the seven tubes could not be used, and would require re-honing. This was due to the amount of corrosion that had already happened; resulting in the internal surface having variations of more than 33 microns (only a variation of up to 33 microns was acceptable for gas to flow correctly).  HSL had however managed to make five of the tubes re-usable, resulting in a saving of millions of US Dollars.

Note: HSL were later requested to preserve the two failed pipes after re-honing. 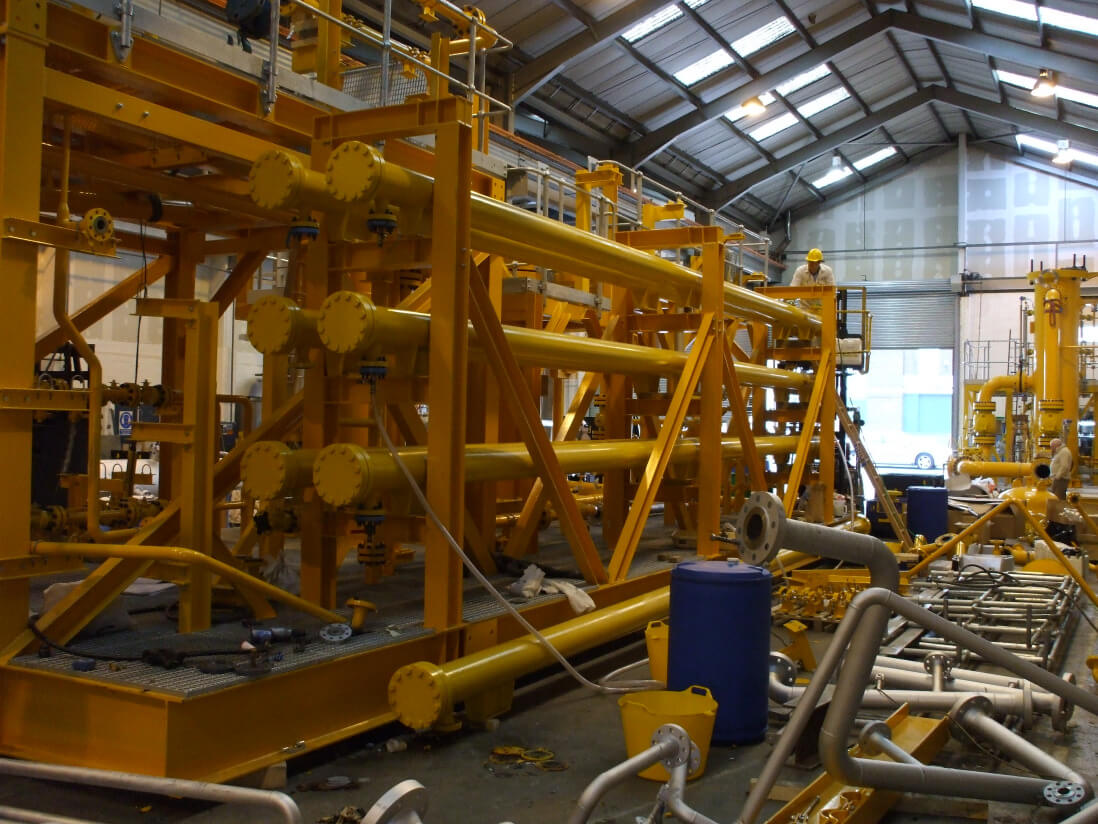 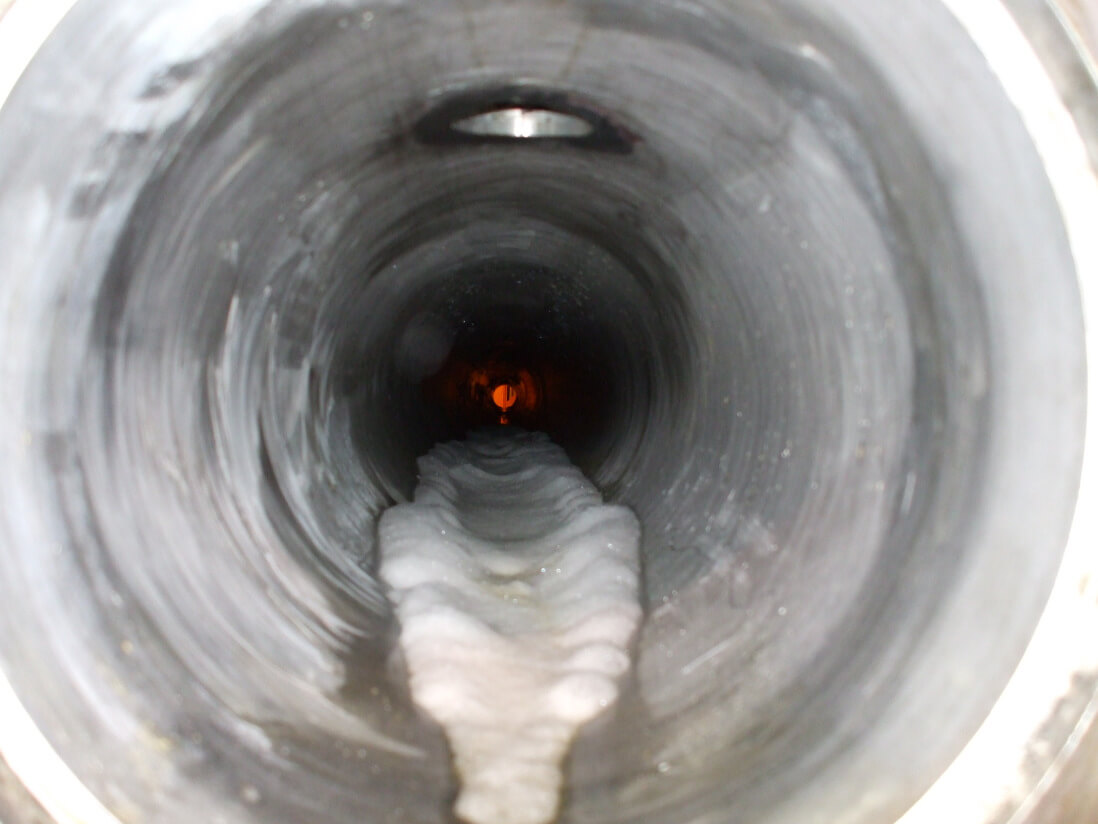