The MoD wanted to trial a system that would protect vehicles in storage, (in this case CVR(T)’s from corrosion without the need for expensive Controlled Humidified Environment, at the same time allowing the equipment to be placed back into operation at short notice.

The CVR(T) was washed down with VpCI 415 mixed with water.  The engine gearbox and final drives had M529 added to their oil. The coolant had M640L, the fuel had VpCI 705 and the brakes had M408 added to their systems. All exposed electrical connections were sprayed with VpCI 239 and all hatch springs, hinges and wheel arms etc. were sprayed with VpCI 369.  The vehicle was then run up for 15 minutes and driven for a short distance. VpCI 132 foam pads were placed in and around the vehicle before finally being wrapped in VpCI MilCorr and heat shrunk with a butane powered gas gun.

Another CVR(T) was also left untreated as a comparison.

Both vehicles were then left outside for six months.  Whilst the untreated vehicle rusted, the treated vehicle was in a as new state when unwrapped six months later.  This proved the vehicles could be protected without CHE

Note: A full written report is available for this trial. 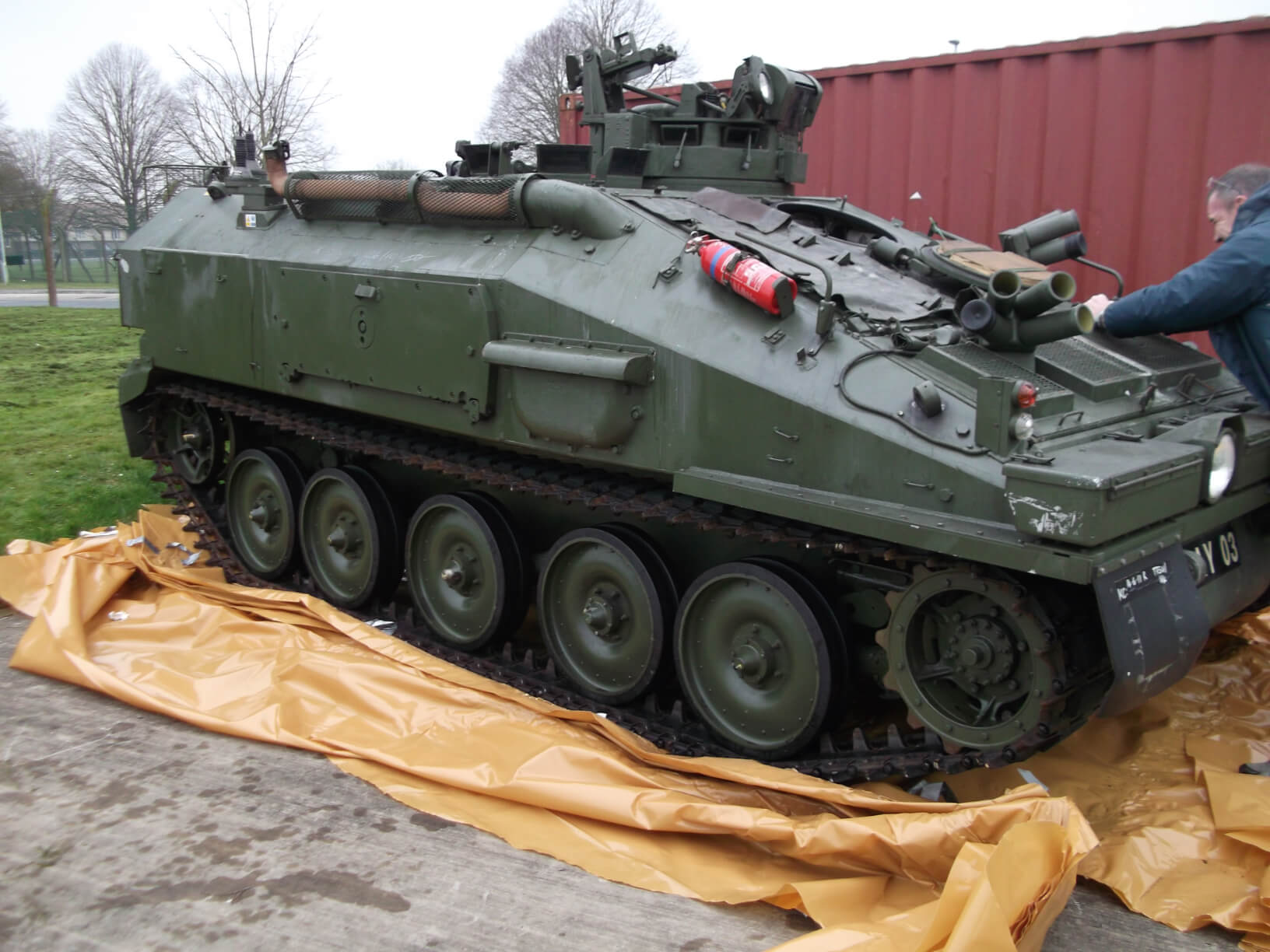 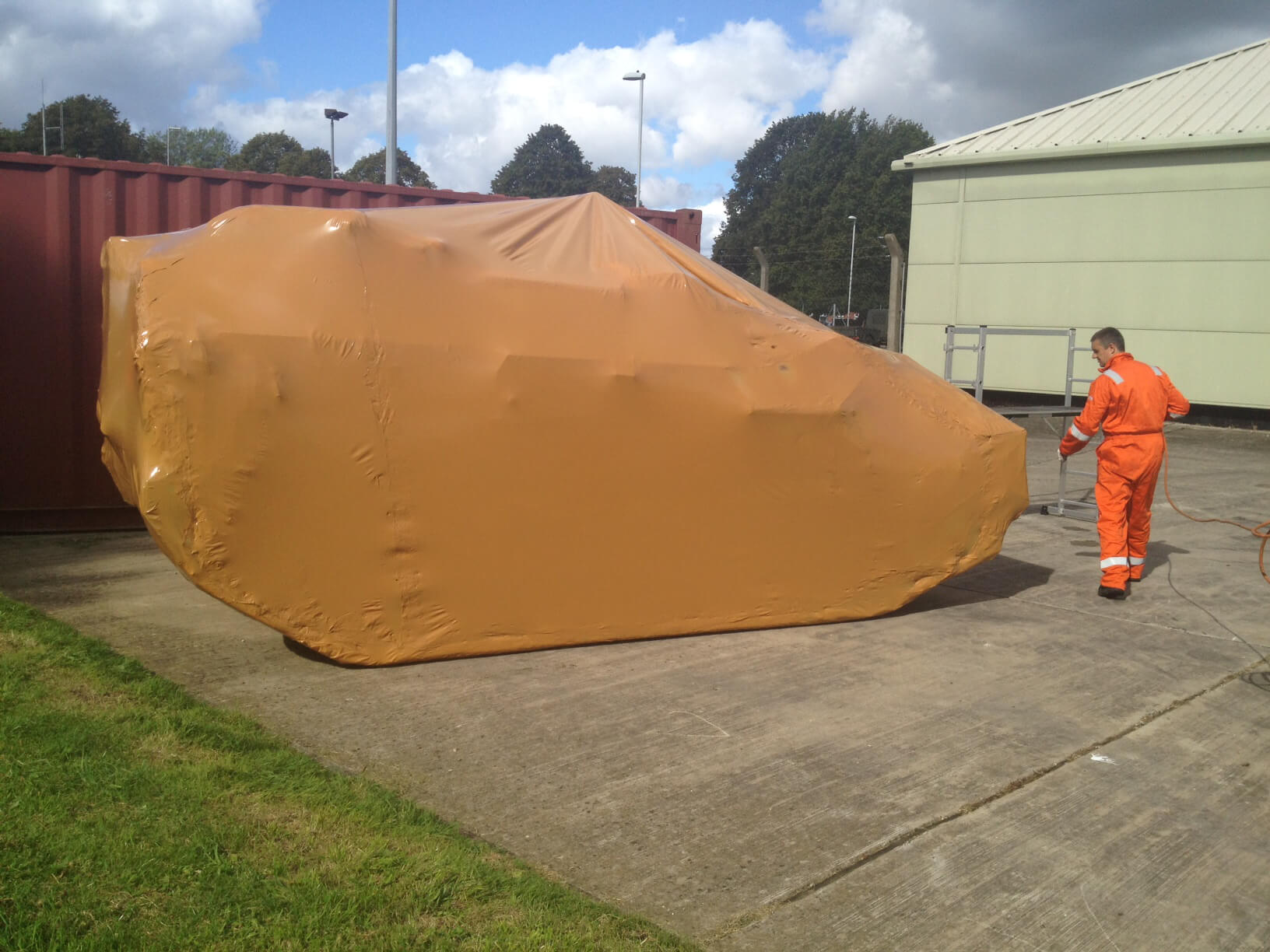