Ground Control has nationwide contracts which involve the use of gritting lorries. The lorries rust badly and quickly due to the environment they operate in as well as the fact they spread salt. Ground Control became aware of the work we had done on military vehicles during lay-up and requested that we carry out a trial on one of their gritters.

After a few months the plate on the untreated half of the vehicle had fully rusted, whilst the plate on treated side and the plate in the cab remained unchanged (as new). All ground Controls vehicles were then treated in June 2014 (including trailers). This treatment was for layup over summer, however the treatment was not removed prior to the equipment going back into use. At the end of the season (March 2015) a massive difference could be seen in the state of all the equipment’s. This has resulted in Ground Control now treating all their vehicles for every lay-up period, as well as getting their new vehicles treated in manufacture, which now also includes the chassis being treated with VpCI 368. 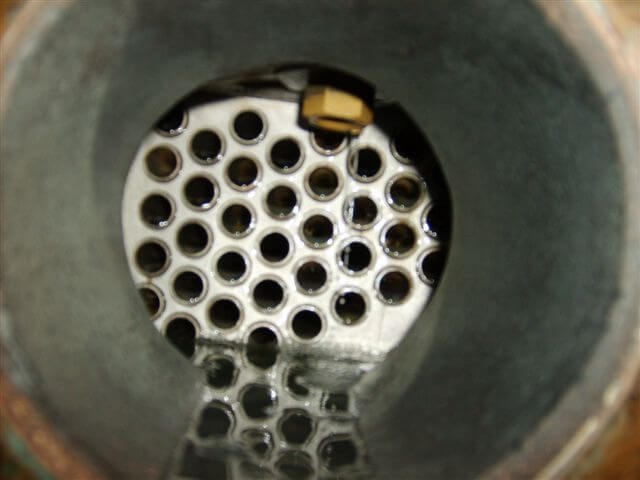