The Auxiliary boilers of a certain type of Naval Frigates and Destroyers had problems with premature coil failure due to corrosion.

It was decided to conduct a minor trial over a period of 6 months between March 2008 and September 2008.  A Naval Ship was chosen that had two relatively new boilers with low usage.

The starboard boiler was chosen as the trial boiler, and was treated monthly with 1 litre of VpCI 649; the fill routine was then carried out for 15 minutes to circulate the treatment throughout the system.

Both boilers were checked at the start and finish of the trial, although some deterioration could be seen in the untreated boiler, no deterioration was evident in the treated starboard boiler.  In addition the hotwell (water holding tank) had also been protected, which would also improve the through life of the hotwell incurring even greater savings.

All these types of Frigates and Destroyers are now treated with 1 litre of VpCI 649 on a monthly basis. 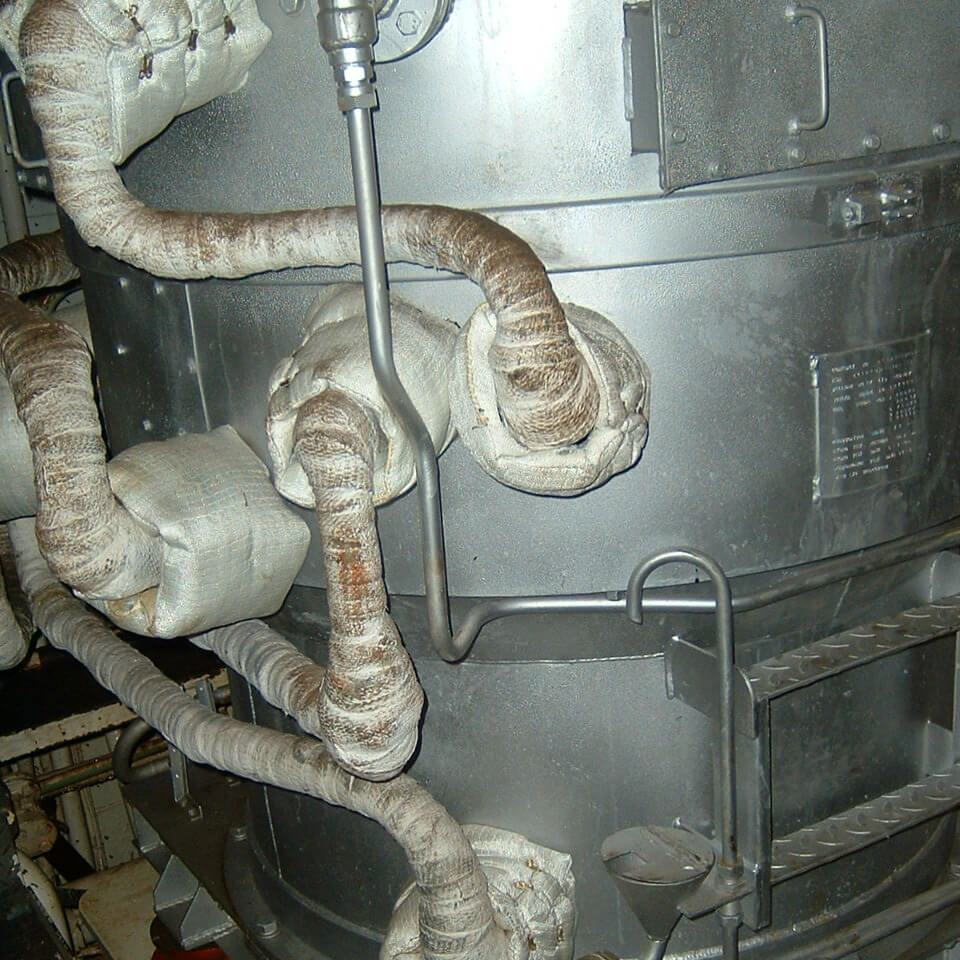 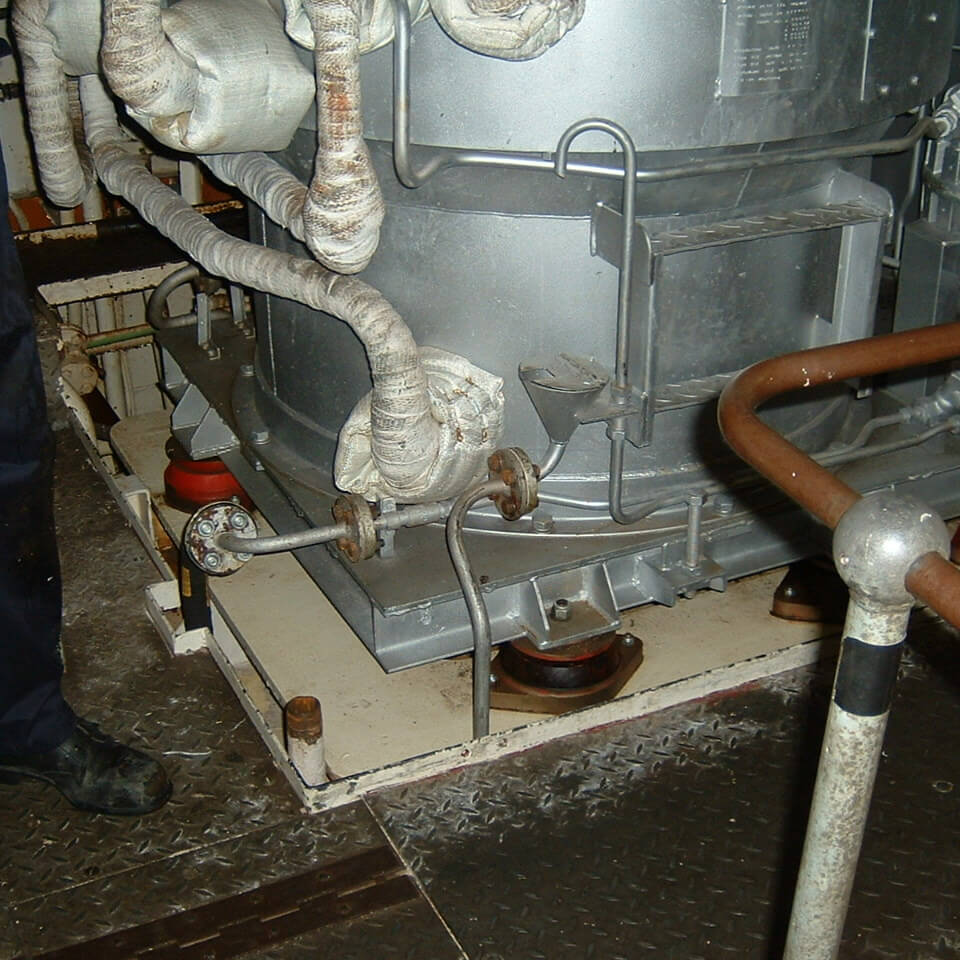